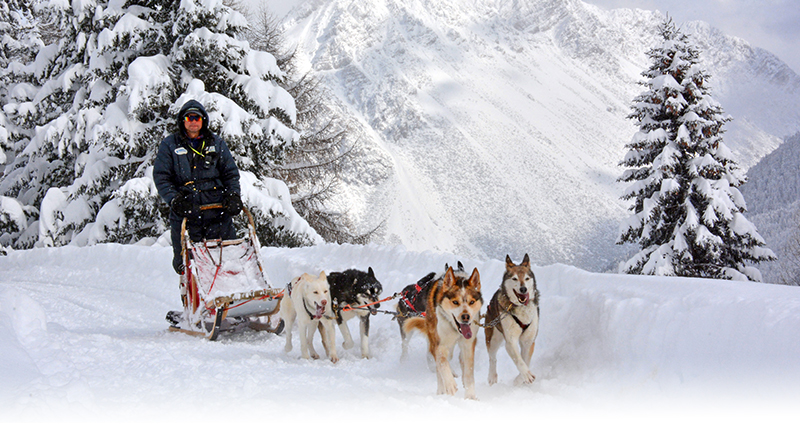 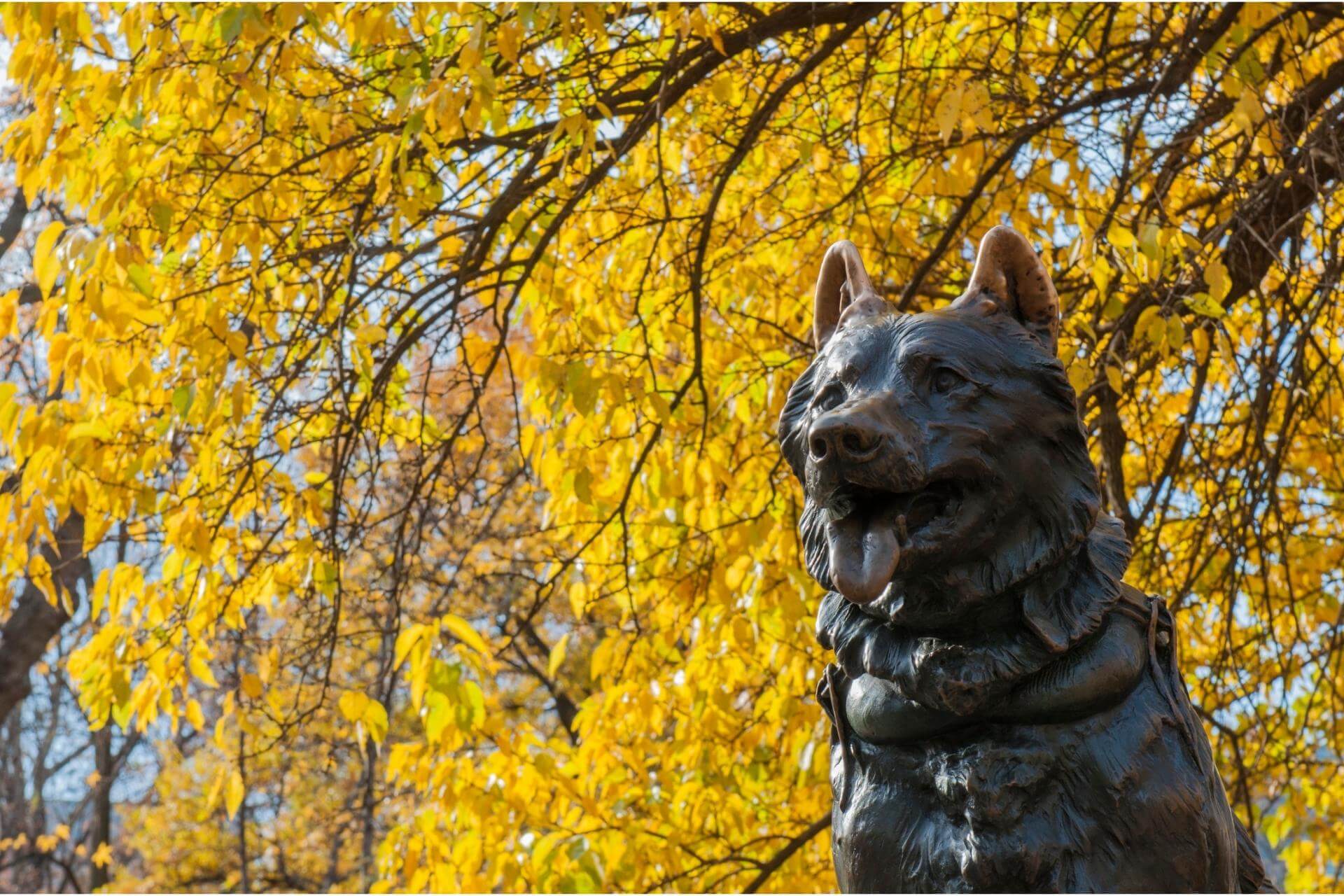 The true story of Balto, the world’s most famous husky 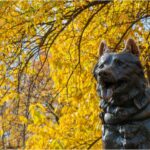 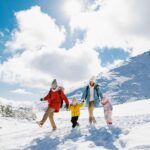 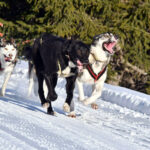 Who were the sled dogs in Alaska’s most famous run?

When we talk about sled dogs, we inevitably end up thinking about Balto, the husky that the famous Disney cartoon consecrated to the history of cinema, making this animal part of the collective imagination. The true story that inspired the cartoon Balto, however, is slightly different from what has been told: let’s discover together how the events really went.

The story of Nome that made Balto famous

Did Balto the dog really exist? Yes, but he is not the only protagonist of this story, or at least not the main one. The historical event from which Balto’s story starts is a real one: in January 1925 in the town of Nome, Alaska, a terrible epidemic of diphtheria broke out, which started to cause several victims, especially among children. However, the city had a limited supply of antitoxin, the drug needed to treat diphtheria, and the nearest stockpile – about 300,000 units, compared with a demand of one million – was in the city of Anchorage, more than 1,700 kilometres from Nome.

At that time, the main communication routes were severely affected by weather conditions, and in the middle of winter, ice and snow prevented ships from docking and airplanes from taking off, with temperatures reaching minus 70 degrees Celsius and winds gusting up to 40 km/h. The railway also did not reach the city. Moreover, the railway did not reach Nome but stopped some 1000 kilometres earlier at Nenana. Given the urgency of the delivery, it was decided to use the only viable means of transport, which was also the oldest: dog sleds, which the Inuit people of Alaska had always used to travel between various locations in the snowy regions.

The serum race in Alaska: the dog Togo and the musher Seppala

The transport of the antitoxin from Nenana to Nome was organised in a series of stages: a relay race of 20 husky teams would cover the more than 600 miles between the two cities, braving the terrible weather conditions, with blizzards and snow-covered roads, at an average temperature of 40 degrees below zero. The so-called serum run began in the last days of January 1925 and within 127 ½ hours, just over 5 days, the vials of antitoxin were delivered to Nome on 2 February, saving the lives of the local population.

The success of the expedition was due to the sled dogs and their mushers, one of whom was Leonhard Seppala, considered at the time to be the best musher in the whole of Alaska. Seppala managed to complete 91 miles on his own, almost three times as many as the other sled teams, with the vital help of his husky Togo, the fastest sled dog in his team. Togo was a Siberian Husky (find out the differences with Alaskan Huskies) born in 1913 and smaller than his other companions, but with exceptional loyalty and leadership qualities.

Who was Balto and why is he famous? 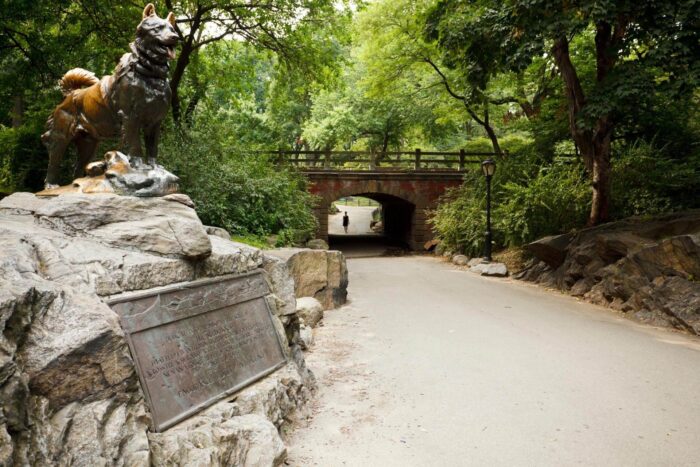 And Balto? Balto was one of Leonhard Seppala’s other huskies and in the eyes of his musher was not held in the same esteem as Togo: according to Seppala, Balto was only suitable for sledding mail on short sledding routes. However, as chance would have it, it was Balto who made the last leg of the journey, the 53 miles to Nome, in the team led by the musher Gunnar Kaasen.

Balto later became a show dog, dying at the age of 14, while Togo lived to be 17 and continued to run as a sled dog. Today, the route of the 1925 Serum Run is partially replicated by the Iditarod, the world’s largest and most famous dog sled race (find out more about the Iditarod), as a tribute to Togo, Balto and the other huskies who, together with their mushers, braved the harsh conditions to save hundreds of lives. 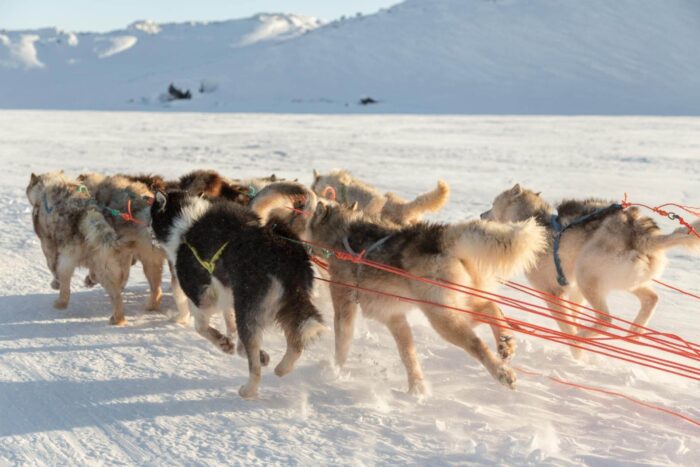 Alaskan Malamute, Siberian Husky, Samoyed and Greenlandic sled dogs   In common parlance, we are accustomed to calling them generically…
discover 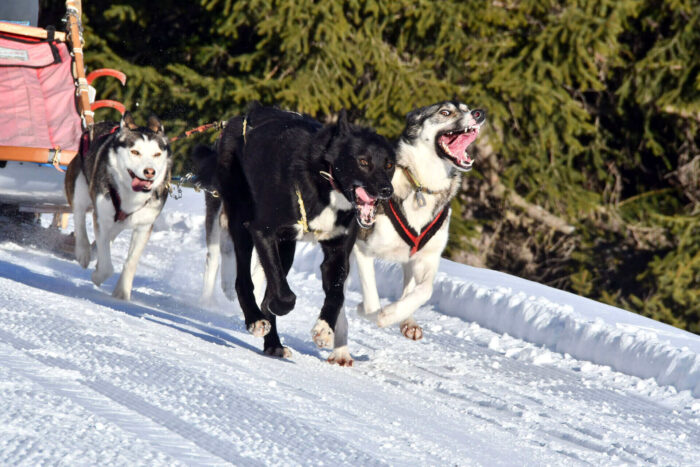 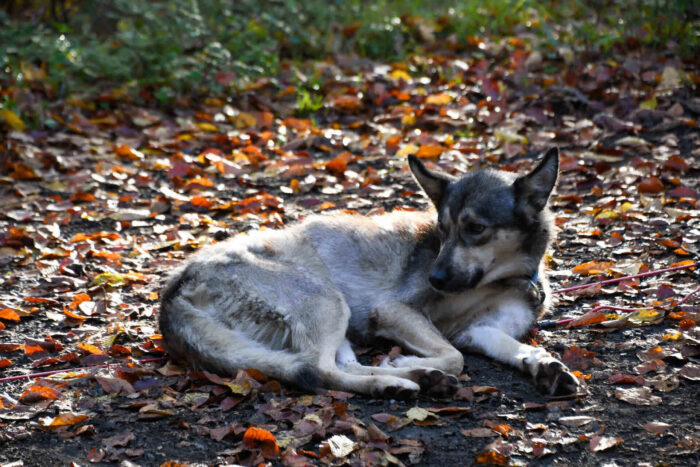